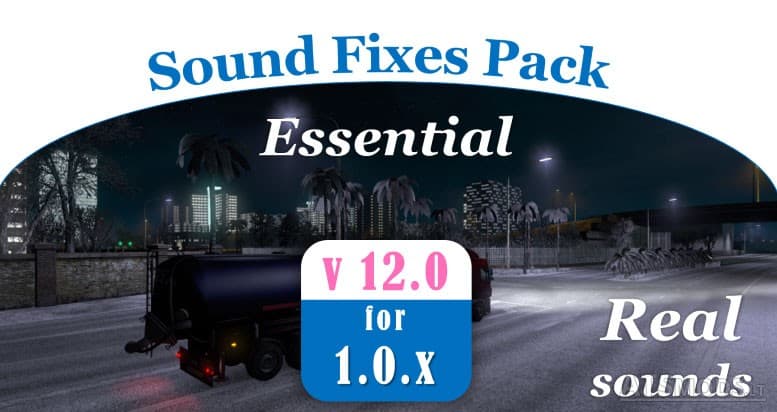 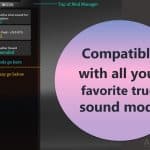 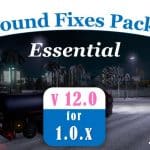 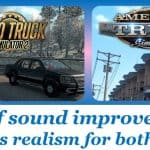 1) Tire / Tyre sounds:
– Realistic asphalt tire sounds that resonate depending on how fast you are
accelerating and what speed you are in, giving a feel for your sense of speed.

– Heavier gravel sounds when driving on dirt or gravel roads.

6) AI Traffic sounds :
– AI traffic vehicles given new horn sounds.
Depending on the patience of the driver, a short or long honk may be used.

7) Environment sounds:
– Wind will sound slightly faster from cabin when you drive at a high speed
– Pattering of rain on windshield audible inside the truck during heavy rain
– Louder train and airplane sounds