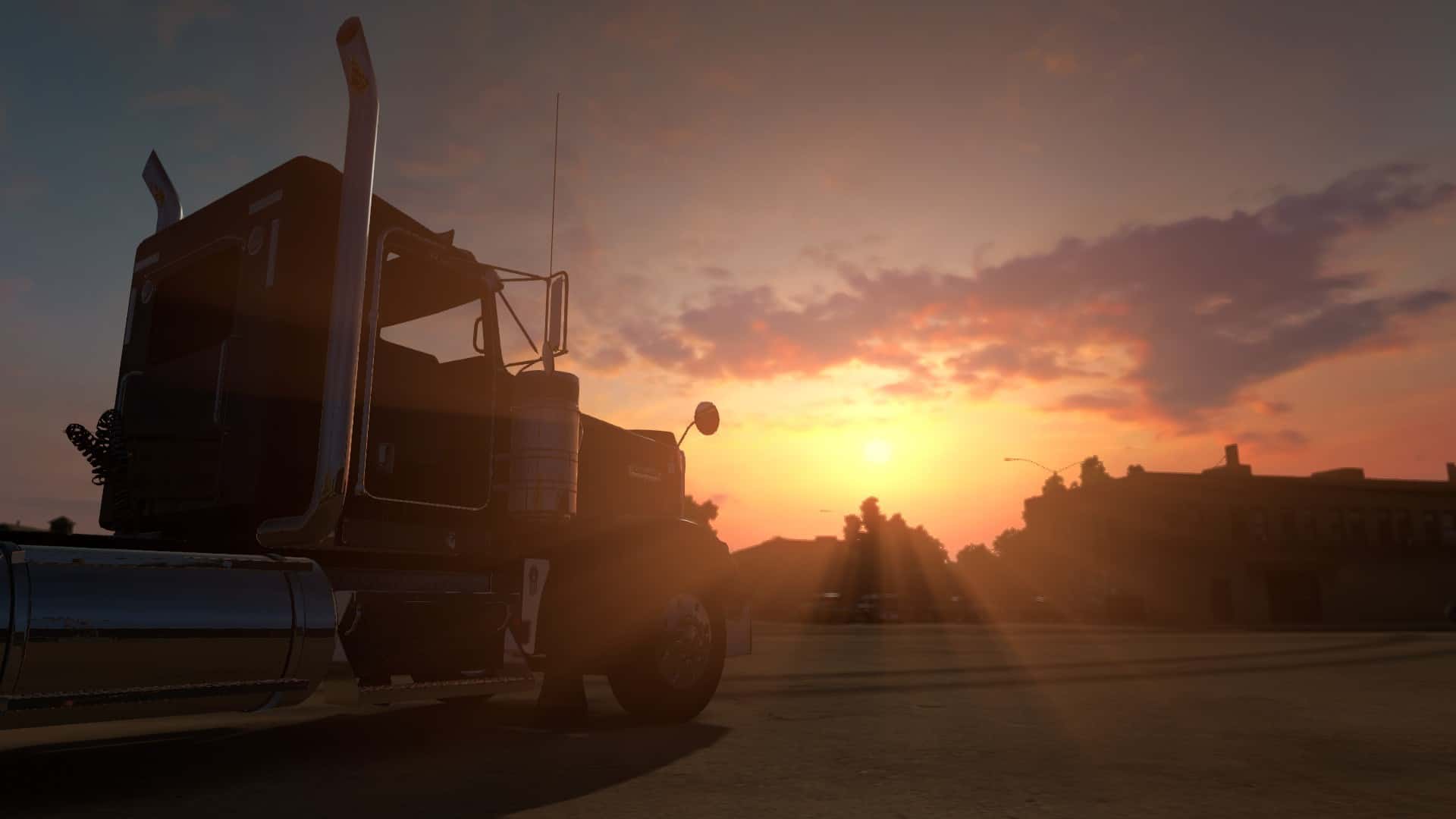 The American Truck Simulator: Nevada Expansion Pack is one of the first ever pieces of DLC which was made available for the game. While ATS is loved by many now, there is no denying the game wasn’t all that great at launch. While gameplay was still quite good, it was lacking in terms of variety. There weren’t that many areas to go to and not much to do other than drive around in the same places. The developers came up to an answer for this in the form of the ATS: Nevada Expansion Pack.

The American Truck Simulator: Nevada DLC was released only a while after the initial game. It brought the titular state into the game, which includes every major city in it. The ATS: Nevada DLC has arguably played a huge role in the popularity of this game, as many had quit playing it at one point due to the previously mentioned lack of content. If you’re new to the game and wish to find out how you can also get started with this expansion pack, here’s everything you need to do to download it in your device.

ATS: Nevada DLC Download – How to Install the Expansion
One of the best parts about this DLC for the game is that it came completely free of cost. It was released a while after the full game in the form of a free update. So, if you’re wondering how to get the American Truck Simulator: Nevada DLC download started on your PC, all you have to do is purchase the base game and make sure it’s up to date. As it was a free update, making sure ATS is up to date on your device will be more than enough to download this DLC.