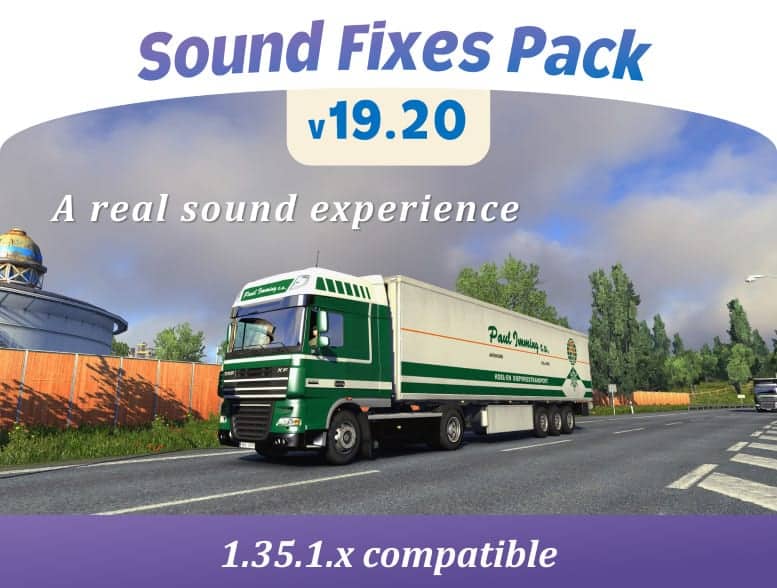 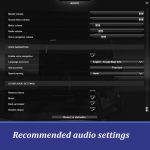 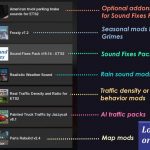 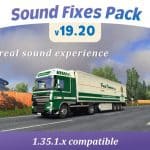 OTHER CHANGES
The mod also provides real top speeds, real torque values and real colors for the AI vehicles which are modded with custom sounds.
This is due to the top speed, engine torque, and color settings being shared in the same file as the sound settings for each AI vehicle.
However in the interest in bringing realism, the AI vehicle colors are 100% verifiable using real paint codes, colors from the paintref website, and photos.
Rarer colors (e.g. purple) will have a lower probability to be seen.