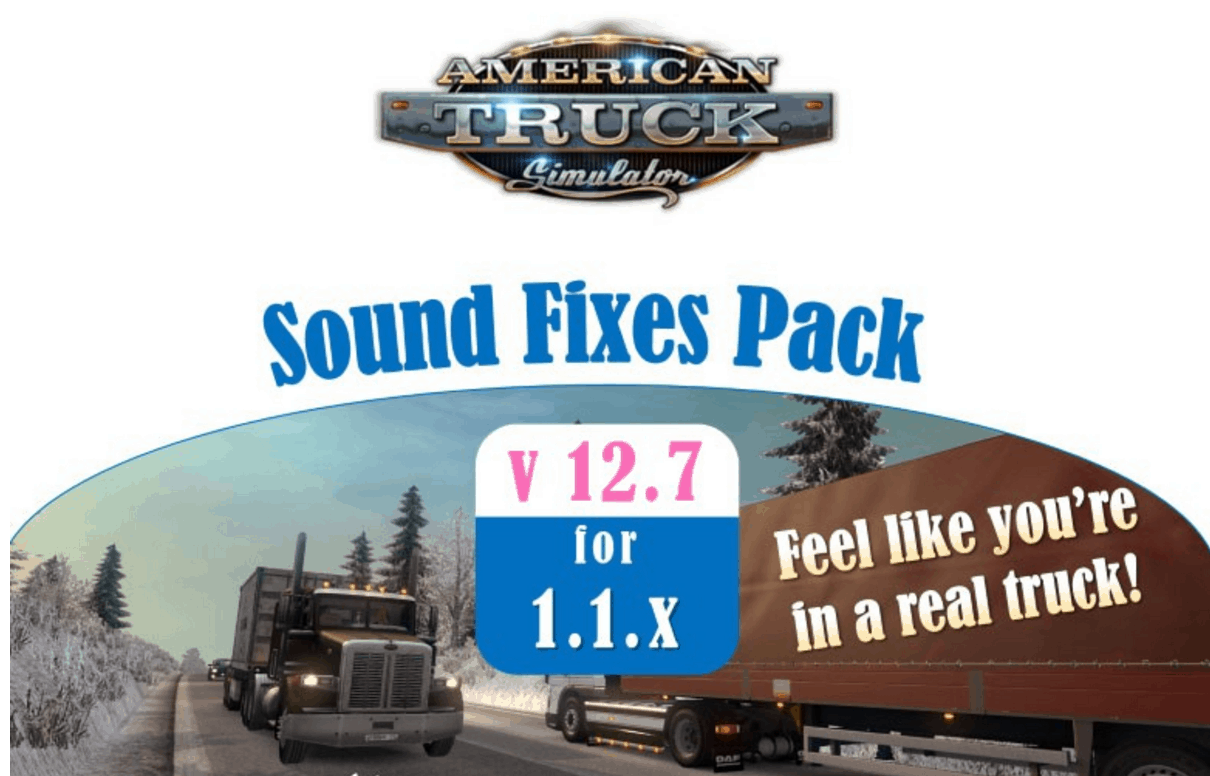 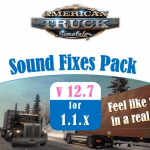 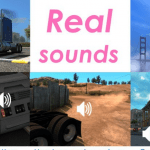 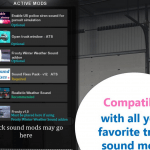 AI traffic vehicles given new horn sounds. Depending on the patience of the driver, a short or long honk may be used.
AI traffic trucks/buses given more variations of sounds (turbo, engines, gear changes).
You can hear the slight sound of vehicles overtaking you or passing by you in the oncoming lane.

Credits: – SCS Software for base sounds – Drive Safely for pitch, reverberation and sound edits, some sound samples and compiling mod – antonvezdehod, Ludmilla and Katixa/Irreo for some tire sounds – Balamut for some key swing and light suspension sounds – AlexeyP for some trailer coupling and fuel pump sounds – Stewen for some improved AI truck sounds – nIGhT-SoN for raindrop definitions