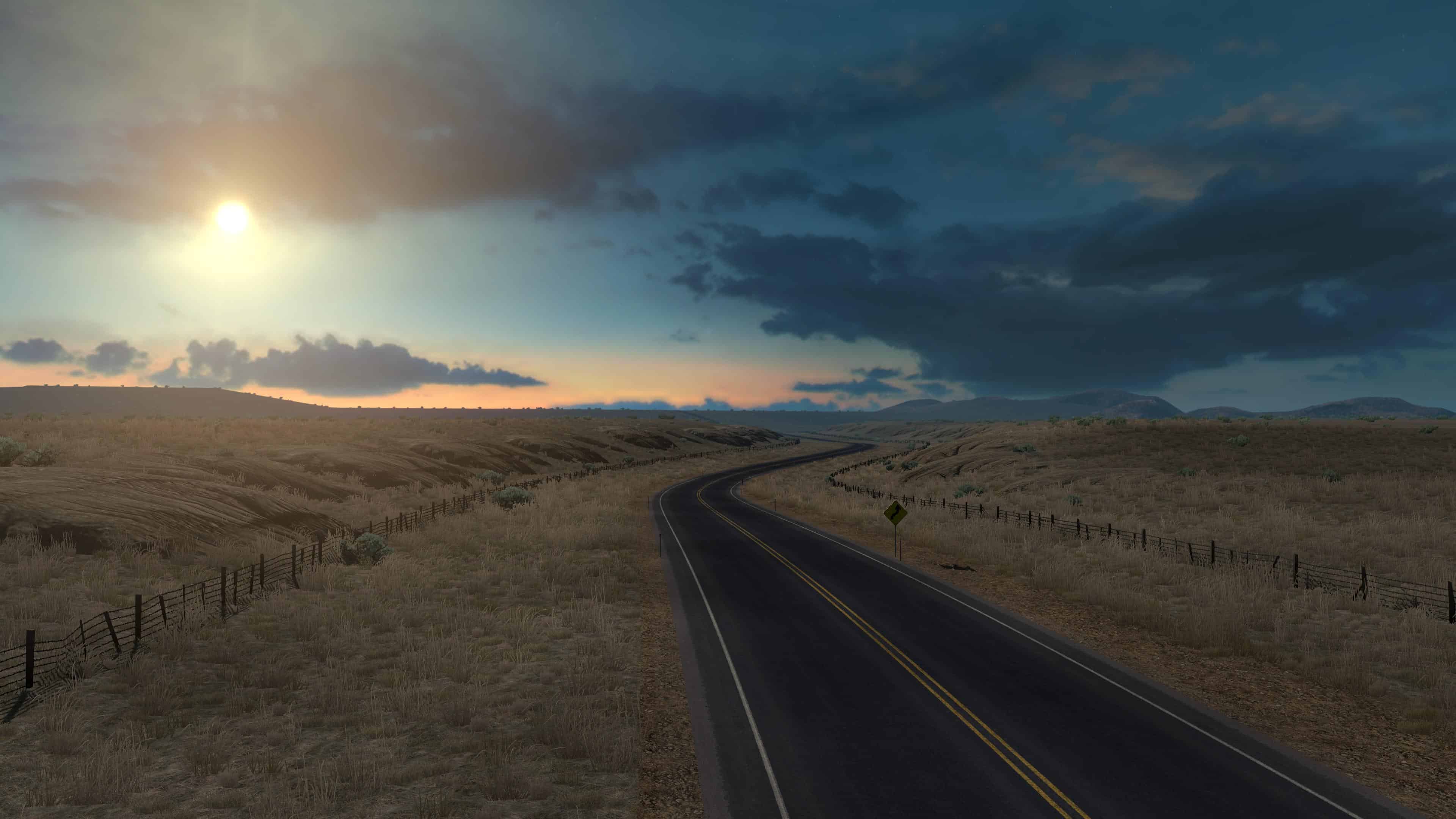 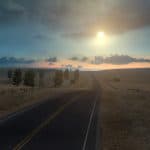 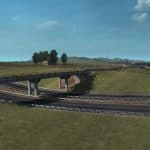 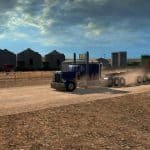 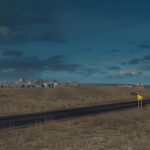 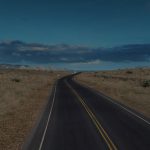 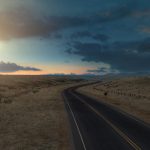 v0.5 –
Shelby area re-build started , road to Welker farm and area started –
Including all rail east and west as well as through Shelby, re-built –
Culbertson area along with scale/rest area re-worked –
Interchange to the oil rigs (between Culbertson and Williston) re-worked-