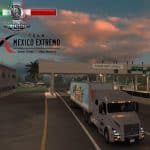 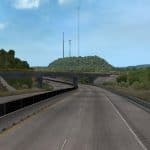 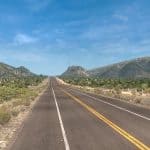 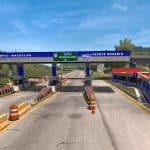 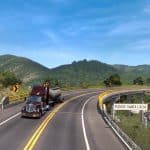 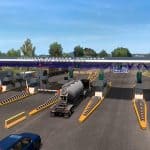 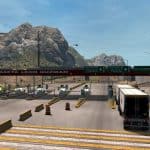 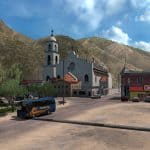 Mexico Extremo Map – Trucking in Mexico is never as straight forward as in the US. Experience windy and dangerous roads, questionable conditions, road blocks, speed bumps and the ever satisfying beauty of the Mexican landscape, all from the comfort of your home. New two states added, Aguascalientes and Nayarit, remodel of Durango state entirely, small portion added south of Chihuahua state, some upgrades made in Zacatecas. Special trasnport DLC support with 7 special transport cargo routes in map.
*Oregon, Washington, New Mexico DLC needed*