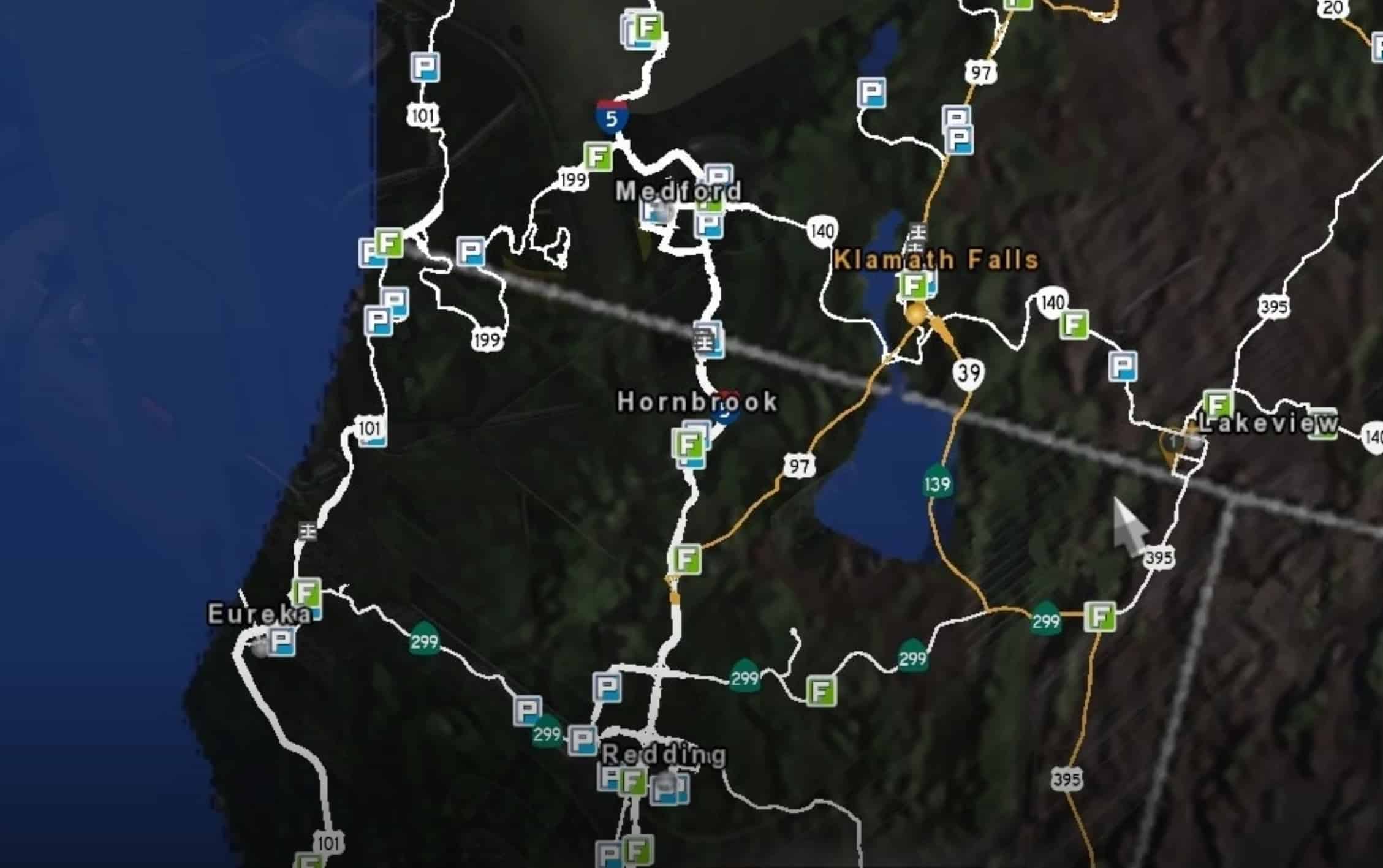 Original Satellite maps by Mahad110. Works in all game versions!

(NOTE: because one pixel on the map is more than 0.25 mile (425m) across, only LARGE bodies of water are included),