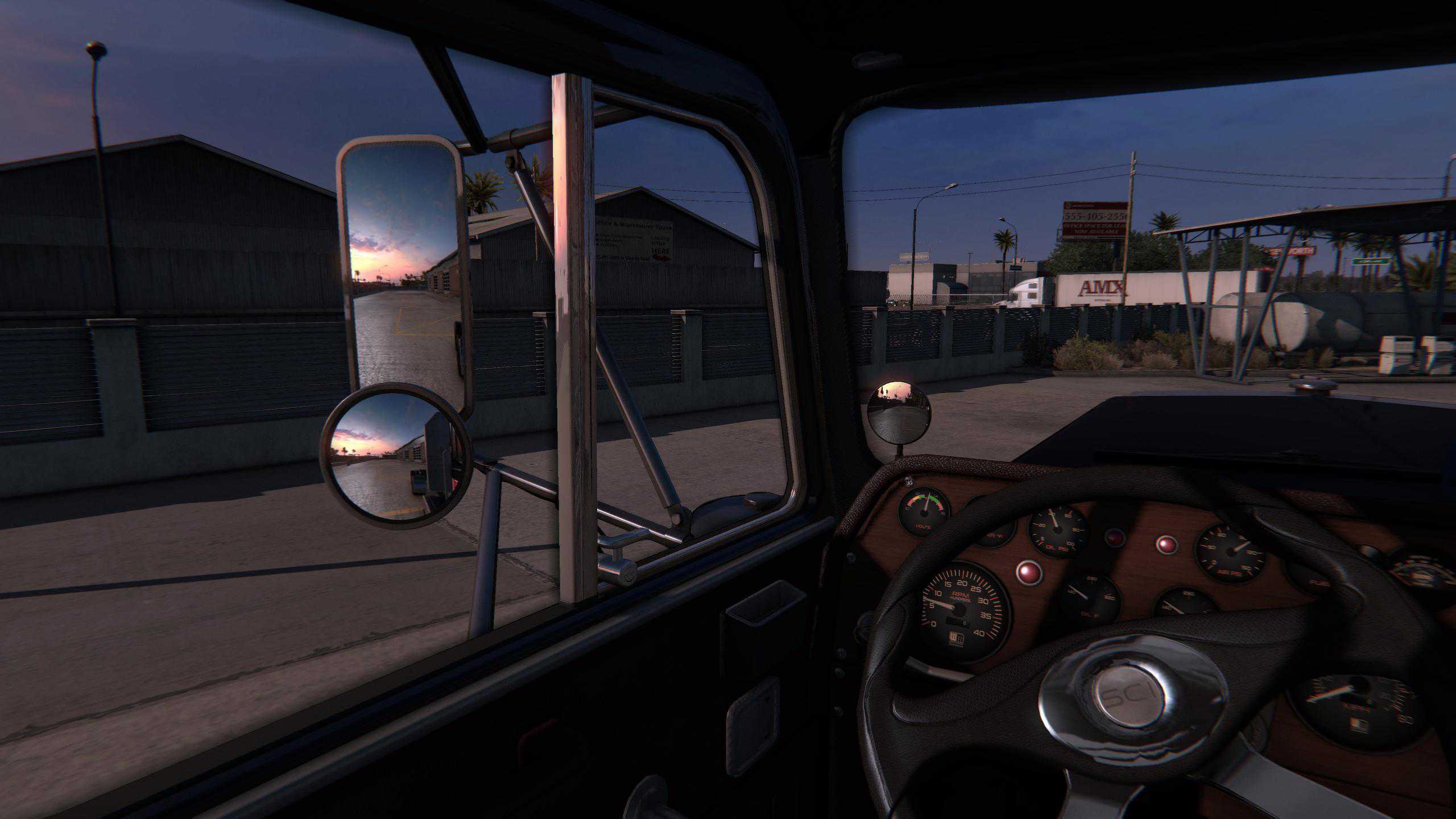 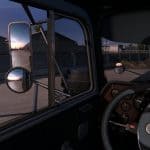 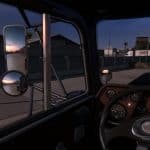 Version 1.1:
Corrected side mirrors where not previously done
Added Peterbelt 567 by GTM

Sometimes little things are important elements of immersion in the game. So I decided to put my order in the interiors of ATS trucks a bit (ETS2 – in the process). The main essence of the mod is not a fanatical increase in the number of polygons of some elements in interiors: on sensors, steering wheels, on mirrors. Only those elements that are in sight most of the time during flights are affected. The mod does not conflict with retexture mods, as well as with any mods with tuning that does not concern the 3D model of the cabin and some standard elements, such as mirrors.