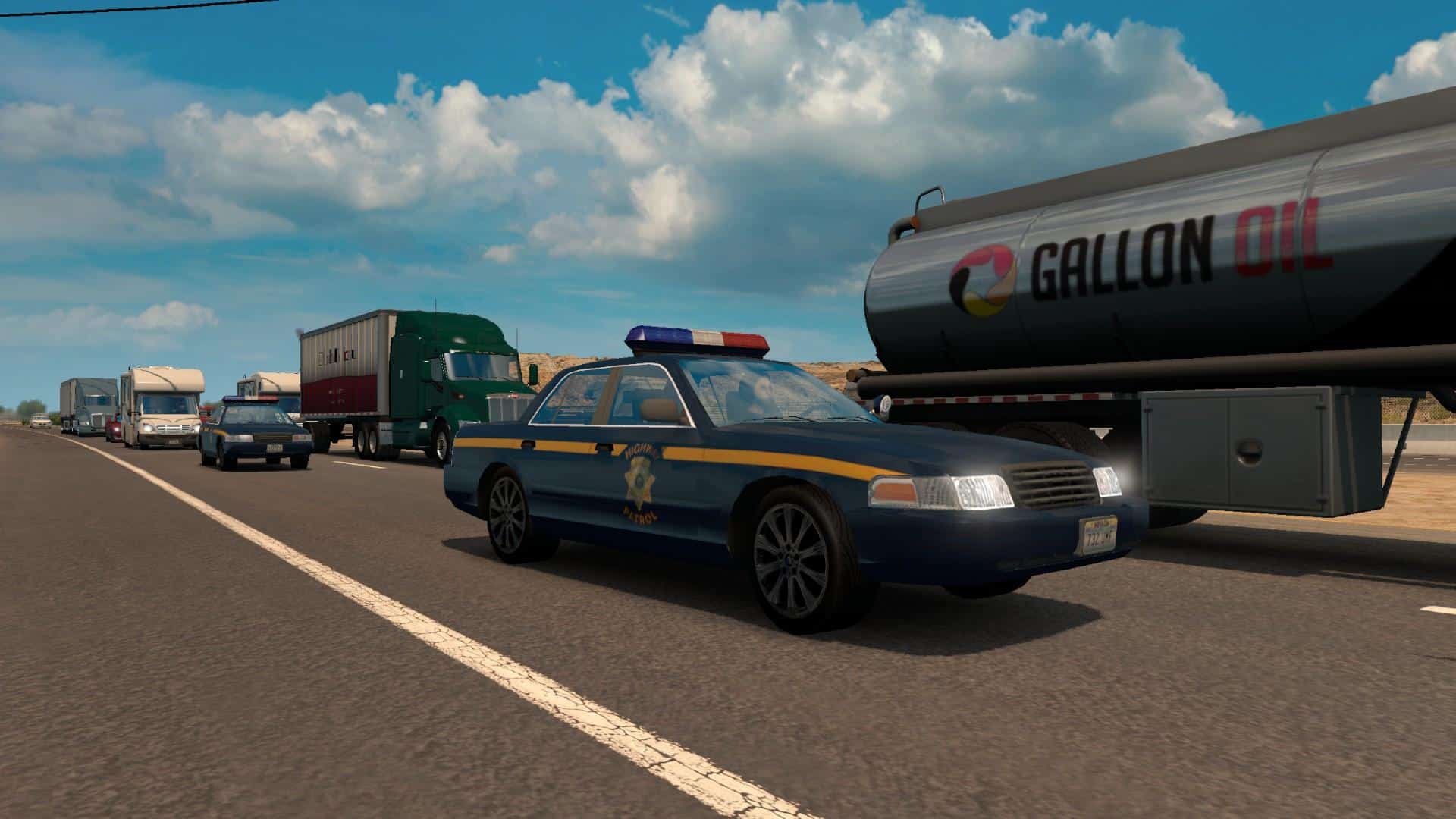 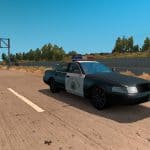 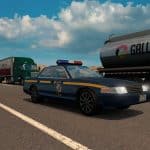 Also, I’d like it very much if someone could make proper black-and-silver wheels for these police cruisers. They do look a little silly with the default BMW rims on them.

I’m sure there’s a more efficient and elegant way to achieve what this mod achieves, but I’ve done it the only way I could figure out how. I’d love it if someone could slim it down — and prepare it for adding Arizona Highway Patrol (since, when Arizona comes out, the California Highway Patrol will be policing that state, so I’ll need to update this as soon as Arizona is released).