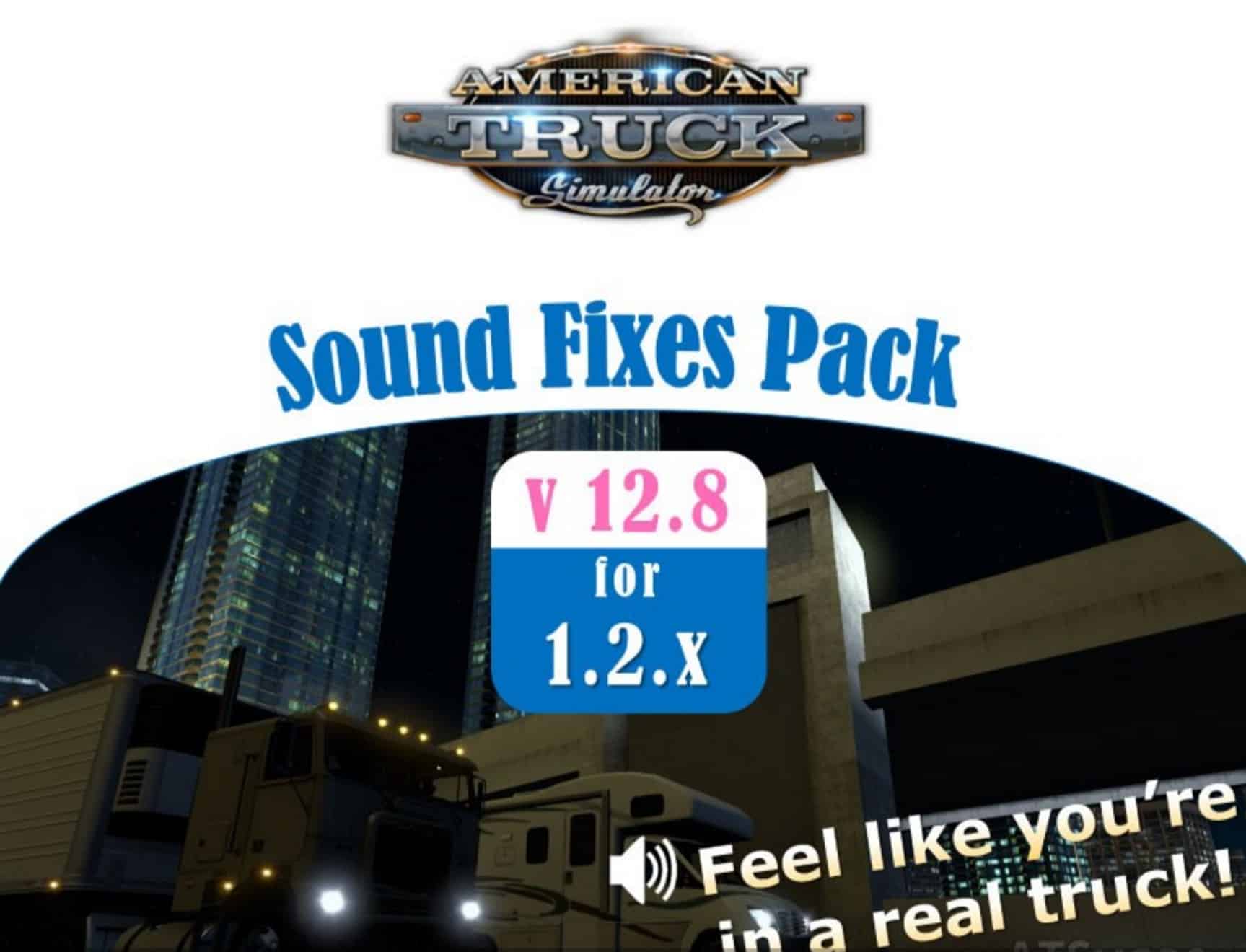 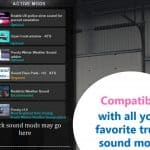 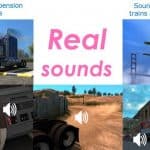 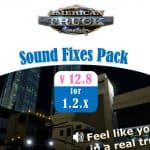 FEATURES
Realistic asphalt tire sounds that resonate depending on how fast you are accelerating and what speed you are in, giving a feel for your sense of speed.
Heavier gravel sounds when driving on dirt or gravel roads.

AI traffic vehicles given new horn sounds. Depending on the patience of the driver, a short or long honk may be used.
AI traffic trucks/buses given more variations of sounds (turbo, engines, gear changes).
You can hear the slight sound of vehicles overtaking you or passing by you in the oncoming lane.

SET TIRE AND WIND VOLUME
If you find the wind or tire noise too loud, you can always use these developer console commands to configure a lower volume without needing to edit the files.

Credits: – SCS Software for base sounds – Drive Safely for pitch, reverberation and sound edits, some sound samples and compiling mod – antonvezdehod, Ludmilla and Katixa/Irreo for some tire sounds – Balamut for some key swing and light suspension sounds – AlexeyP for some trailer coupling and fuel pump sounds – Stewen for some improved AI truck sounds – nIGhT-SoN for raindrop definitions