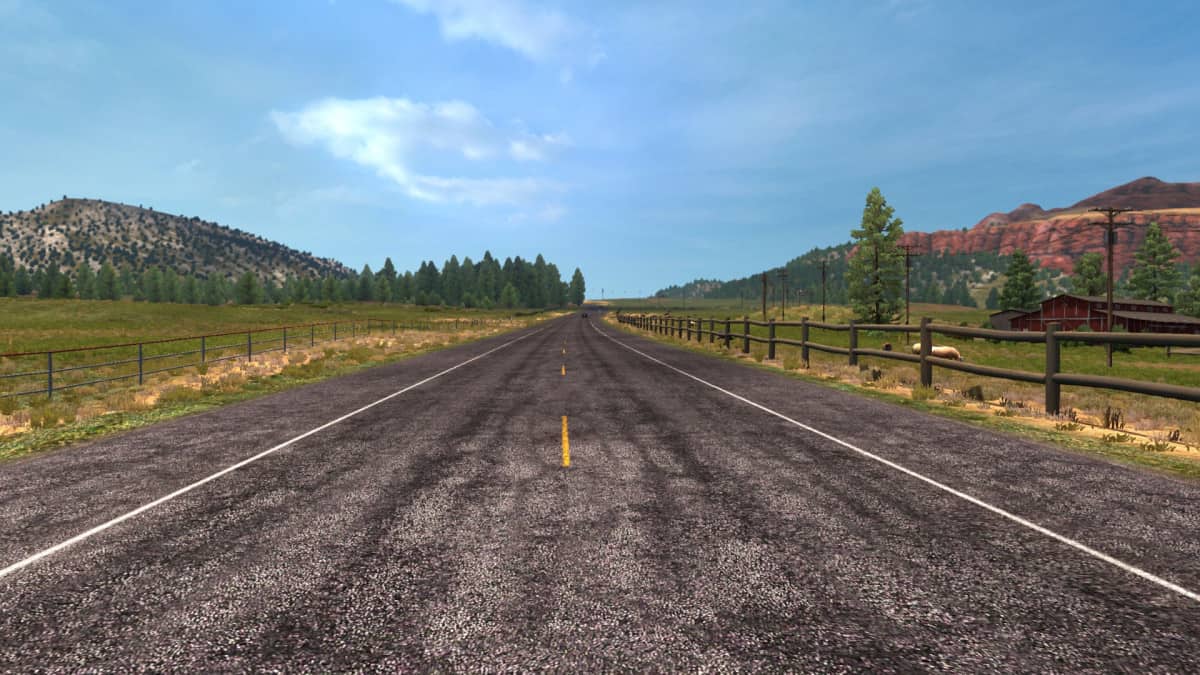 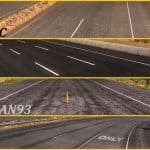 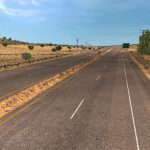 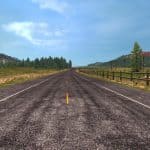 This mod replaces textures for the roads around the map of ATS. If you like taking cool pictures and want to take a fresh look at the world of ATS, then this mod is for you! Most of the road textures are new and are made based on the real world pictures.

FYI: the screenshots for this mod have been taken without graphics mods, brightness set on 40% and Color Correction turned on. Alongside with my other mods: Enhanced Vegetation, New Mountain Textures and New Mexico Mountain Textures.

Compatible with New Mexico DLC (or any other DLC)
Works with map mods. Tested on ATS version 1.31