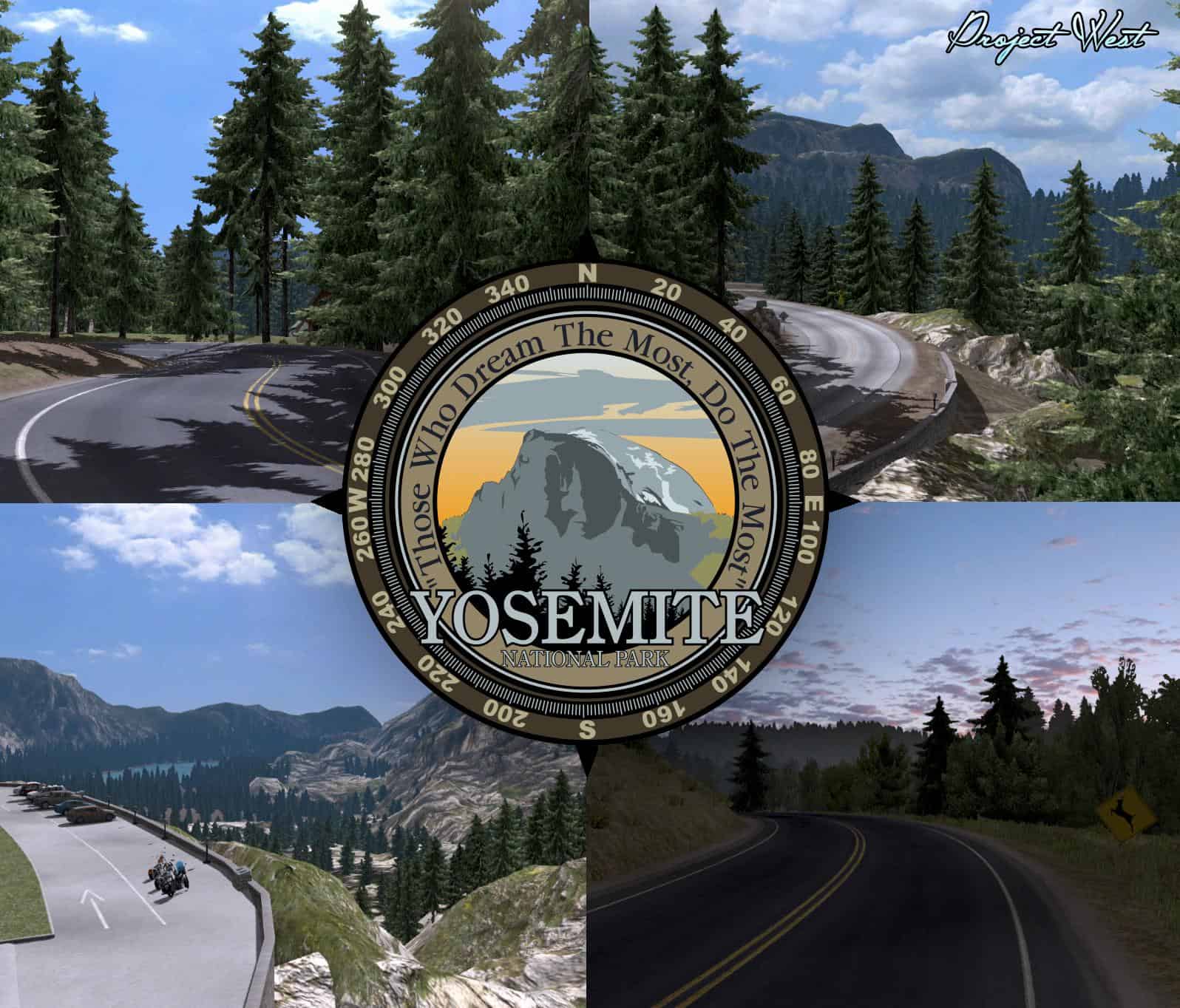 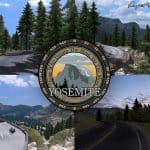 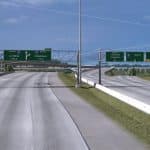 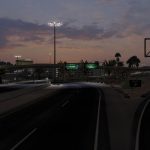 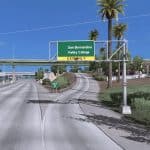 Hi, I’m stoked_dude and I have started a project of rebuilding existing roads and building entire new ones in the states of California, Nevada and Arizona. I started with this project in early January 2017 and in the beginning, my ambition with this project was to “refresh” the major SoCal highways and give them a facelift to be more realistic. Since, I have expanded outwards and decided to rename the mod Project West because it is now much more than just “California highways”.

NOTICE Some roads included in this mod would technically in real life not be allowed for long-hauls, but it’s your own choice if you want to drive on these roads or not ingame, I didn’t put any ban signs. I suggest however to get a car mod when riding through the west’s great national parks.

I have decided to not intervene in Northern California’s greater highways out of recommendation from ProMods developers as they are working on these areas and I’ll leave them to that task. The only changes in Northern California I will do is related to ‘back-roads’ and the establishment of Yosemite National Park on Tioga Road ( CA 120 ) and minor changes on CA1 south of San Francisco.

I will never charge anything for this mod and I’d never want anyone to feel forced to give me anything, but I will be able to spend more time on developing this mod if I didn’t have to be away to do other stuff, and this mod does really require a lot of my spare time. I will also possibly create a website where I will publish more information and updates, etc, if I recieve enough to do so.