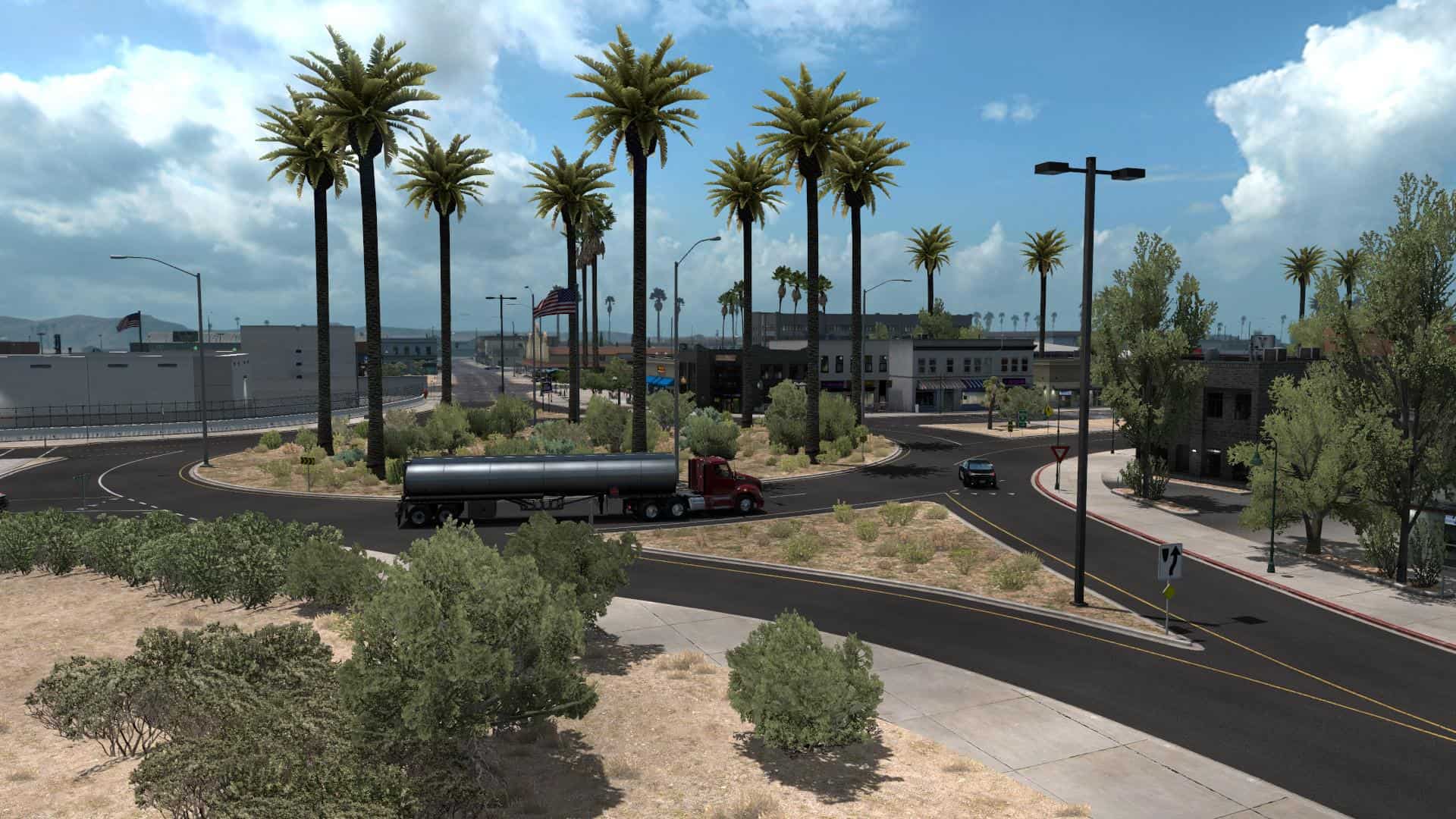 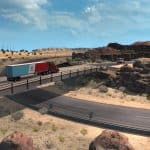 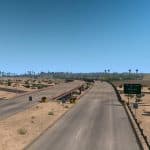 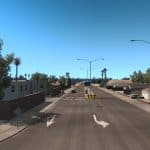 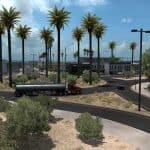 Changes v1.1.11
+ Fixed missguided collision barriers and hovering terrain
+ Fixed the issue that the mod did use part from MUO Compat. Patch, which produced inappropriate connection on I-10 west of Indio

This will be the last release before the VivaMexico compatibility update. As a result I will use MegaResources Mod in all upcoming versions, so V. 1.1.10 is the last release without dependencies.
Compatibility with latest versions of Coast2Coast and US Expansion still have to be tested but shouldn’t be a big deal.

PaZzMod is a map mod that focuses on rebuilds and expansions in Southern CA and AZ in the area mainly around El Centro, CA and Yuma, AZ. While mapping I am trying to blend realism and creative detailing as much as possible. Of course, perfection can not always be achieved due to limitations in models, prefabs and space.