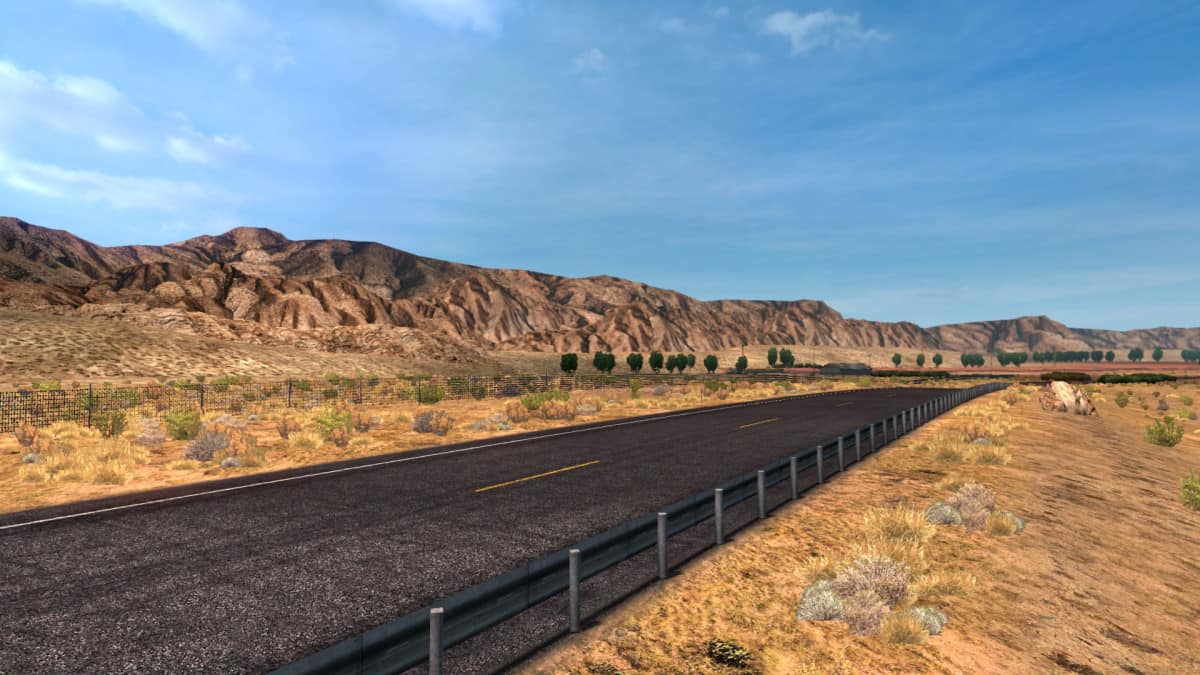 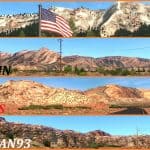 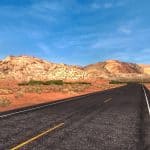 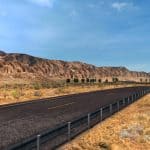 FYI: the screenshots for this mod have been taken without graphics mods, brightness set on 40% and Color Correction turned on. Alongside with my other mods: Enhanced Vegetation, Realistic Roads and New Mexico Mountain Textures.

Feel free to check out this mod on Steam Workshop as well.

New in v6.0:
– Some drastic changes to a lot of textures. Generally, it all looks more realistic now.
– A lot of textures are selected in such way that it gives an illusion of the landscape being one smooth, merging surface, rather than a bunch of different pieces.
– New texture for the Grand Canyon.
– Terrain textures have been re-touched.
– New textures for mountains that are further from the road.
– Terrain textures that are far from the road are replaced with textures based on satellite images.