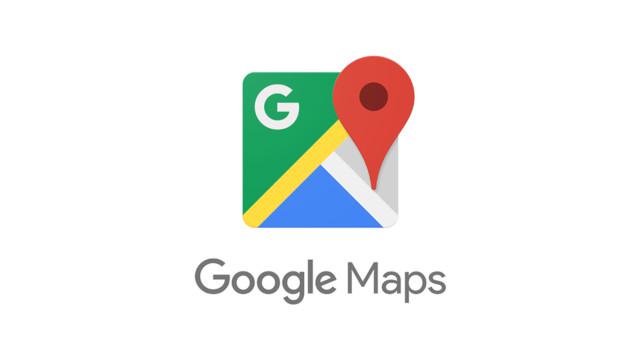 I really love the new feature in the 1.35 open beta! I only hate those English voices. So, I thought to create a new mod: “Multilingual Google Maps voice navigation”.
This is basically just a new navigation voice. I try to make it the same as google maps.