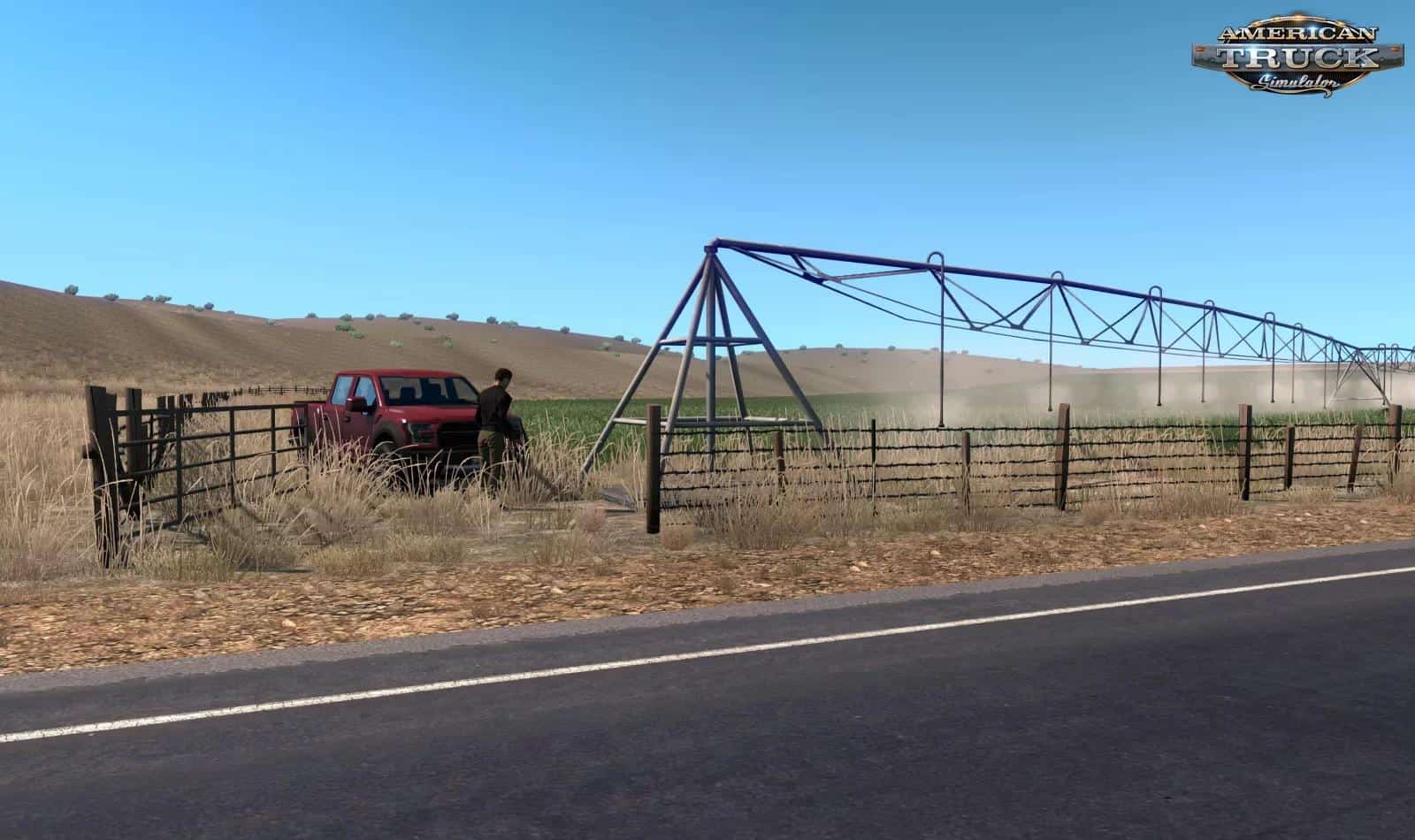 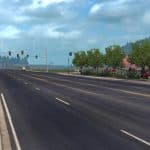 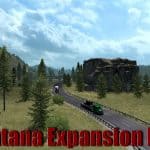 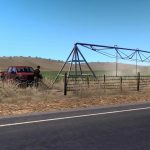 Montana Expansion Map – The modification is designed to expand the territory of Montana, add new cities and routes. Mod rebuilds and improves roads and cities in favor of greater realism and compliance with real places. The mod requires a Coast2Coast map.

The Montana Expansion map for American Truck Simulator offers the user to become part of a huge game world, where there are lots of features and really cool add-ons that you could only imagine before, and now you can ride them with joy.