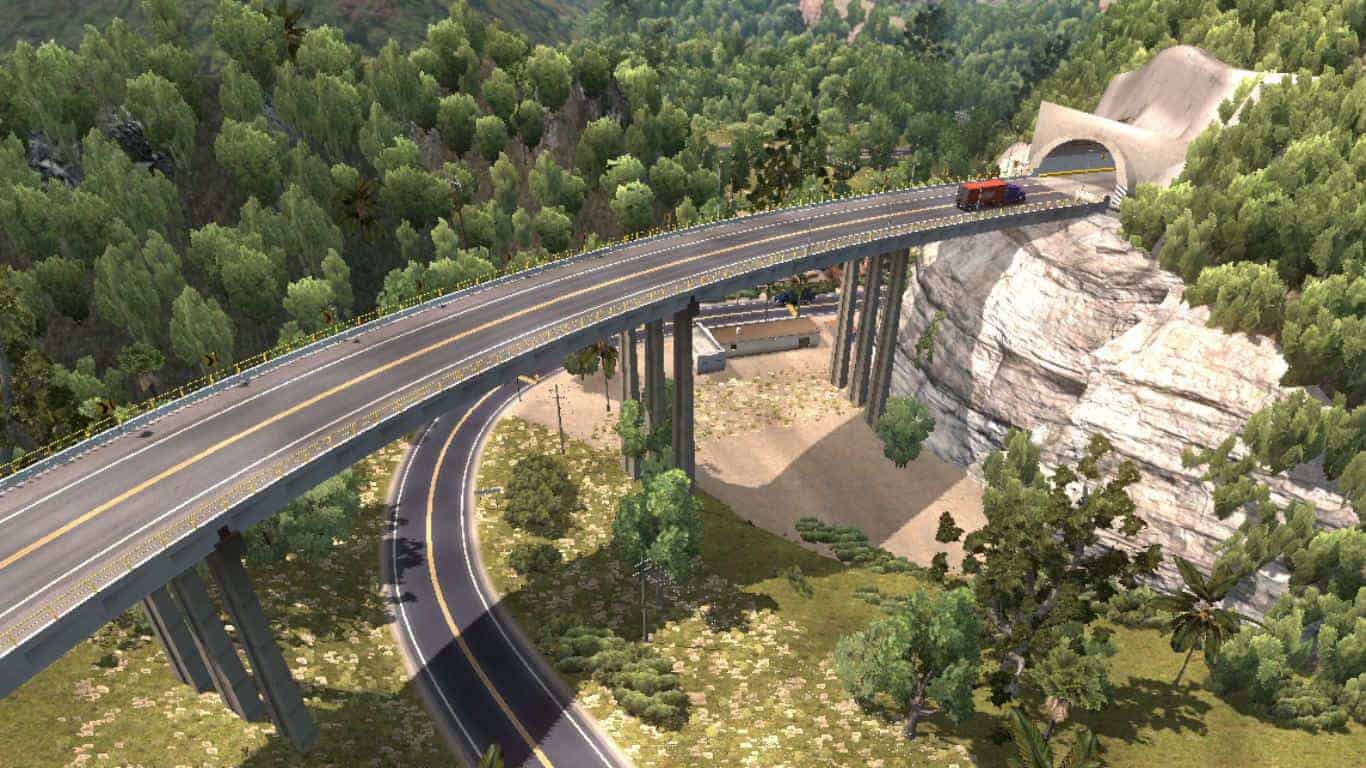 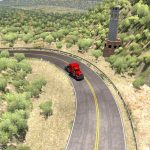 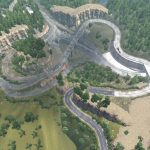 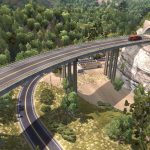 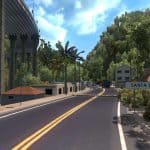 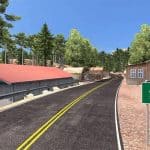 Changelog for 1.35:
-Map updated to version 1.35.x for ATS, which includes all upgrades such voice GPS, new visuals, etc.
-Map working with DX11 (same as DX9)
-Major improvements in landscaping over the states of Aguascalientes, Zacatecas and Durango, you really need to travel again the roads!
-Included new graphical improvements such as better reflections on the pavement, water, different use of textures, new textures from Washington DLC
-New custom tollbooths, thanks to SIRIO and RaulMtz for the new models.
-New mexican bridges, close to real Mexican bridge, more realism, no crash bug over the bridges.
-Remodeled Durango-Mazatlán highway with the new bridges and landscape. The same route was several optimized.
-Tollbooth real prices.
-General optimization of the entire project. Although some few areas might receive drops on FPS, main cities should be fine and many heavy areas in the mountains still will be working on a future version for more optimization of the map without losing quality.
-Fixed bug where escort police car disappears in a special transport route from Aguascalientes to Zacatecas
-Fixed bug where you couldn’t unload in Guanacevi mine.
-Fixed weather effect under bridges and tunnels, no more rain in tunnels.
-Fixed some road sign text.
-New areas for sleep and load gas in the map.
-Better tracing and several improvements over highway 45, between Fresnillo-Durango, go see it again.
-Better handling of AI traffic in certain points (thou still need to fix some minor areas)
-Functional Kenworth truck dealership in map.
-Correction of flying objects, holes and other small visuals in map.
-Grass on pavement overall correction
-Fix of several issues and errors reported in the last 3 months.
-Major changes in Mega Resources file for optimization, fix of signals, compatibility with any other mod (such as C2C)
-Fixes prefab in Walbert in Everett, WA (not present in MegaRespurces)
-Fixes some SCS signs (such as wrong position, the color of signs, etc), no more SCS sign replacement in Mega Resources file.
-Fixed hole in Yuma, in Viva Mexico map file (please replace the old file with this new one, with the same name).
-Fixed map background in VM and ME so Washington state can appear labeled.
-Fixed some minor issues in Mexico Extremo map, such as holes, an invisible wall, water level error, overlapping trees, etc, reported by the users.
-More optimization in cities, especially in Parral.

If you enjoy experiencing real American truck driver life, but at the same time feel a bit bored of the common road, cargos, and trucks, then American Truck Simulator Mods are for you! Step into an American Truck Simulator Driver's shoes and prove that you can deliver the cargo under any circumstance. It is the easiest way to get the best of the game, your opponents will be surprised! Then all you need to do is simply click on American Truck Simulator Mexico Extremo v2.1.9 1.35 Map ATS Mod free download button and implement it to your game. It’s great getting even more than it was expected – that’s why we insist on you to try and test the benefits personally. That could be a great boost to your game and there are no reasons why to react negatively. Choose one of the various ATS Mods and take on new challenges. Driving a truck has never been so exciting!