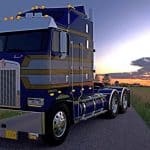 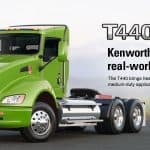 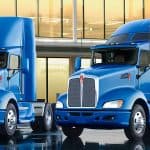 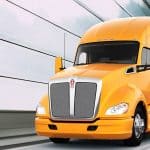 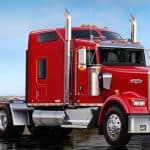 Kenworth is an American manufacturer of medium and heavy-duty from Washington, United States. But Kenworth is also available in Australia and Mexico.

Manufacturers of Kenworth’s brand created and manufactured a significant amount of models that have become legend. For example, what kind of image matures in your mind when it comes to school buses? Yellow bus with round corners? It is Kenworth which created Pacific School Coach bus model. At the same time Kenworth created template visualization in our imagination how a standard school bus should look like. Second legendary fact is that Kenworth Semi-truck was „a movie star“ in „Licence to Kill“ driven by James Bond character. Third legend is still fresh and hot. Independent game developer SCS Software used Kenworth truck’s models in it’s latest production – American Truck Simulator.

So, Kenworth is expanding not just to other countries, but also entering into an animated world of computer games. 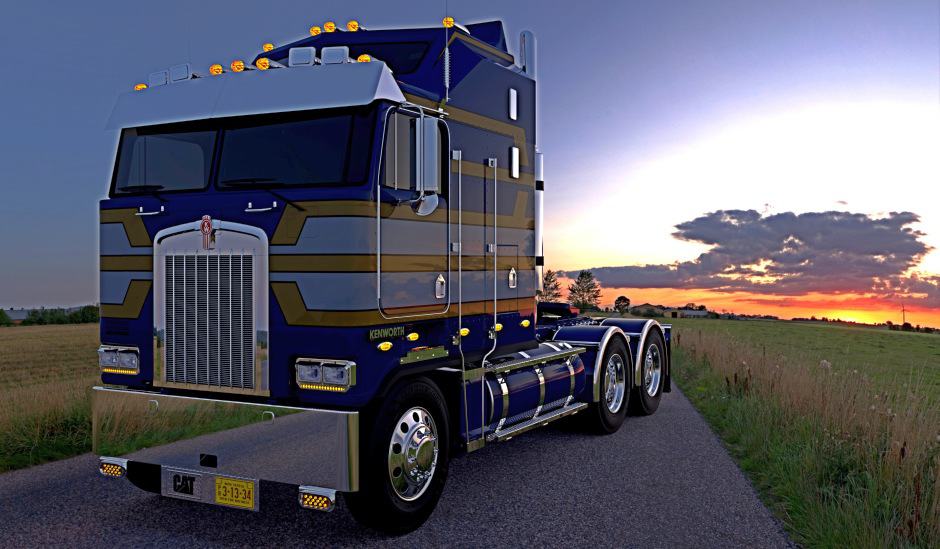