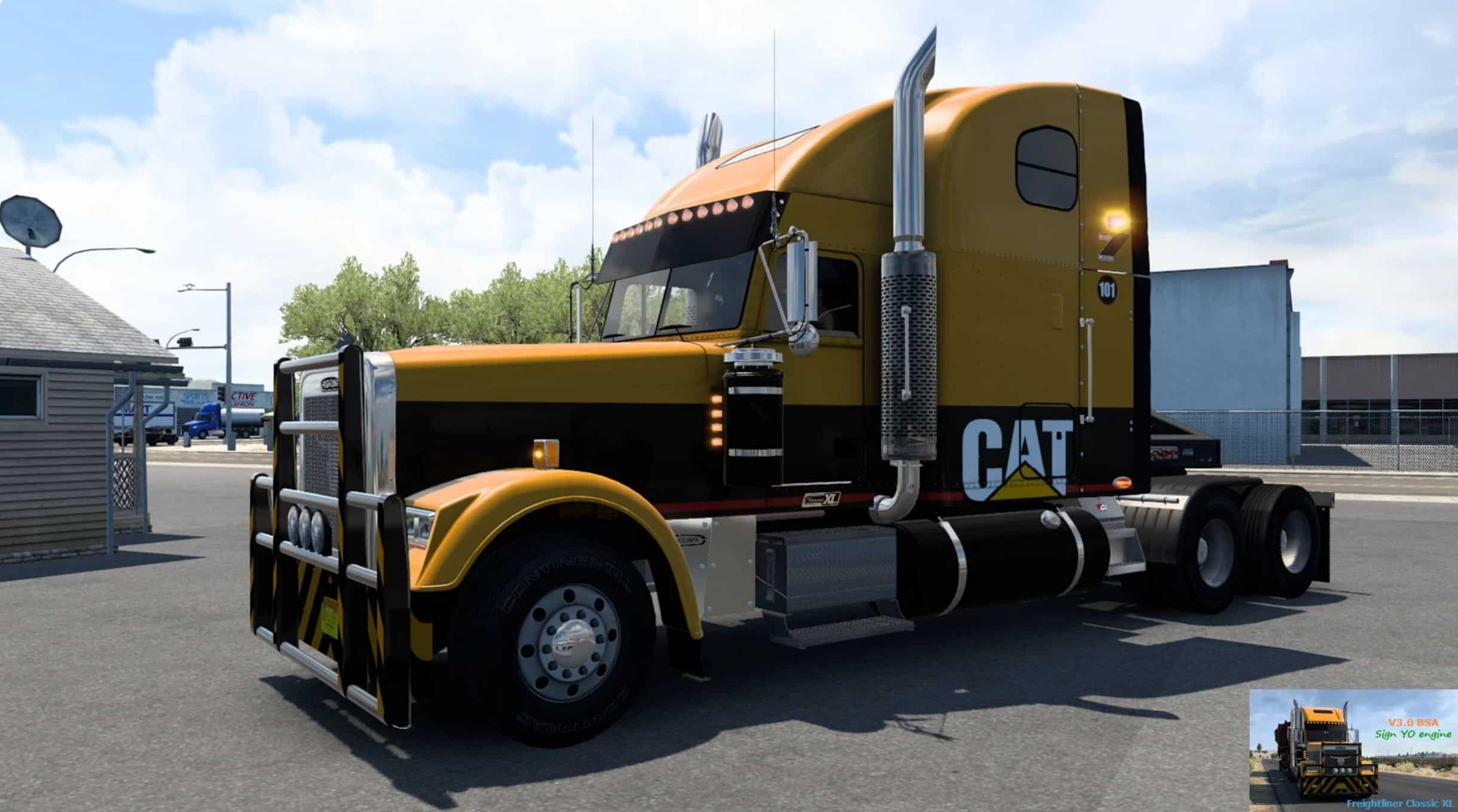 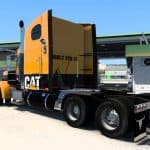 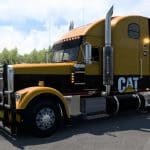 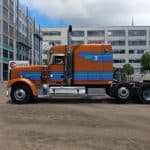 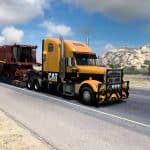 The aDNgine version of the mod allows you to apply any of the third party engines supportive for Classic XL V2. And it’s also natural, that you could sign your own engine to it.

Skin pack for the mod is provided.

Thank you ALL for this awesome truck!!

If you enjoy experiencing real American truck driver life, but at the same time feel a bit bored of the common road, cargos, and trucks, then American Truck Simulator Mods are for you! Step into an American Truck Simulator Driver's shoes and prove that you can deliver the cargo under any circumstance. It is the easiest way to get the best of the game, your opponents will be surprised! Then all you need to do is simply click on American Truck Simulator Freightliner Classic XL (BSA aDNgine) for ATS v1.43 v3.0 Mod free download button and implement it to your game. It’s great getting even more than it was expected – that’s why we insist on you to try and test the benefits personally. That could be a great boost to your game and there are no reasons why to react negatively. Choose one of the various ATS Mods and take on new challenges. Driving a truck has never been so exciting!