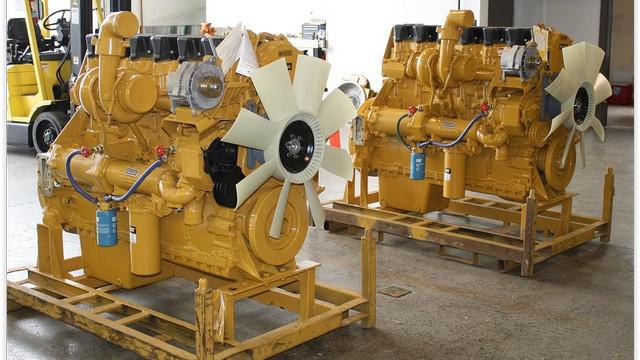 The 6NZ differed from the previous 3406’s in that it had improved sealing for sumps and head gaskets, to name but a few modifications, which carried through to the first of the C15’s.

Even though the 6NZ had full ECM control on its operation, they were a pre-emissions engine. They were also the first of the CAT’s able to use an Automated Manual Transmission (AMT) so it can used with an Eaton UltraShift transmission if you wish.

Technically speaking, the Spicer SST20 was a 20-speed ‘intergrated’ gearbox – 5-speed main plus 4 x ‘auxiliary’ (Low, Under, Direct, Over), usually controlled by a 4 position splitter switch on the gear-lever (can also be dash-mounted), however due to some of the higher ratios overlapping or being the same, it is usually used as a 15 or 16-speed (Low only being used in 1st and reverse gears):