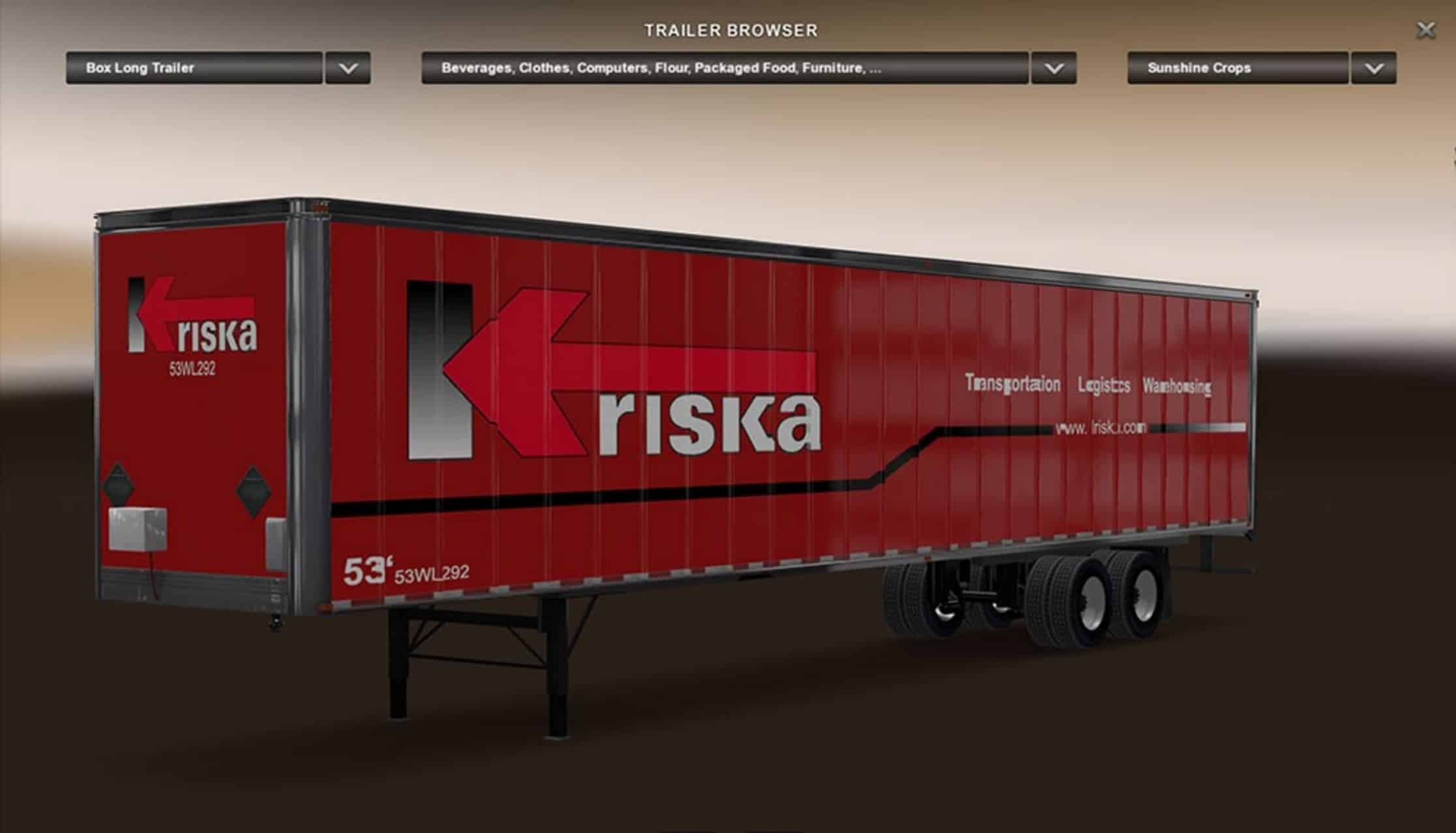 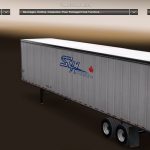 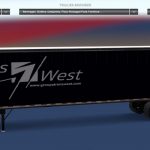 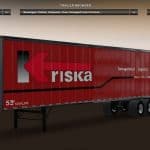 This is an update to the Groupe Robert trailer pack I released and have now renamed into the Canadian Trailer Pack.

There are three open slots left so expect future releases to this pack. This replaces the stock “box_long” trailers in your game. Compatible with “Trailer Pack ATS Replaces V1.0” However give the Canadian Trailer Pack higher priority.